In Prader-Willi and Schaaf-Yang syndromes, the MAGEL2 gene is lost or mutated. It is important to understand the normal function of the MAGEL2 gene to better understand what happens when that function is missing. Dr. Rachel Wevrick and her team, in their first year of funding, discovered that MAGEL2 normally works with other proteins that help stabilize RNA and regulate circadian rhythm (the process that regulates our internal sleep/wake schedule). In their second year of funding, the team will confirm the protein-MAGEL2 interactions identified in year one, and determine how those interactions impact cell function, setting the stage for evaluating therapeutic interventions to compensate for MAGEL2 loss. This information is important to then be able to evaluate potential therapies that may compensate for function when MAGEL2 is lost (as in PWS) or mutated (as in SYS).

PWS is caused by the loss of function of a set of genes. One of these genes, MAGEL2, produces a protein that is important for the normal development of the brain, muscles and the endocrine system. Loss of function of MAGEL2 alone, or having an incomplete MAGEL2 protein, causes a disorder that is related to PWS, called Schaaf-Yang syndrome (SYS). Researchers have only studied the function of half of the MAGEL2 protein, while the function of the other half of the protein remains unknown. Proteins can have many activities in cells: they can form structures, they can transport other proteins around the cell, they can generate energy for the cell to use, or they can have many other activities that keep a cell healthy. Some proteins are more active in only some organs. For example, MAGEL2 is most active in the brain, in muscle, cartilage and bone, and in the adrenal glands. MAGEL2 is especially important for maintaining normal sleep and wake cycles, for muscle strength and endurance, and for hunger responses in parts of the brain that control appetite and body weight.

We will determine whether cells that have no MAGEL2 (like in PWS) or only have the first half of MAGEL2 and not the second half (as is often the case in SYS) have defects in the pathways that we uncover through the protein-protein interaction analysis. Pharmacological therapies that are being tested in PWS have beneficial effects on mice lacking the MAGEL2 gene, improving their muscle and bone mass, lowering their fat mass, and reducing their appetites. We anticipate that the MAGEL2 pathways that we uncover through protein-protein analysis will form the basis for the choice of pharmacological therapies (either already approved therapies or novel therapies) that could be beneficial in PWS and SYS.

The MAGEL2 gene is inactivated in people with Prader-Willi syndrome, and mutations in MAGEL2 are found in people with Schaaf-Yang syndrome. This means that the MAGEL2 protein is either absent or malformed in these two disorders. Absence of a protein can affect with the may proteins act together in a pathway or in a protein complex. We found proteins that normally are very close to MAGEL2 in the cell, and so likely act together in a protein complex or a pathway. This information is invaluable to the design of therapeutics that may be able to replace the activity of the missing MAGEL2 protein in people with PWS. 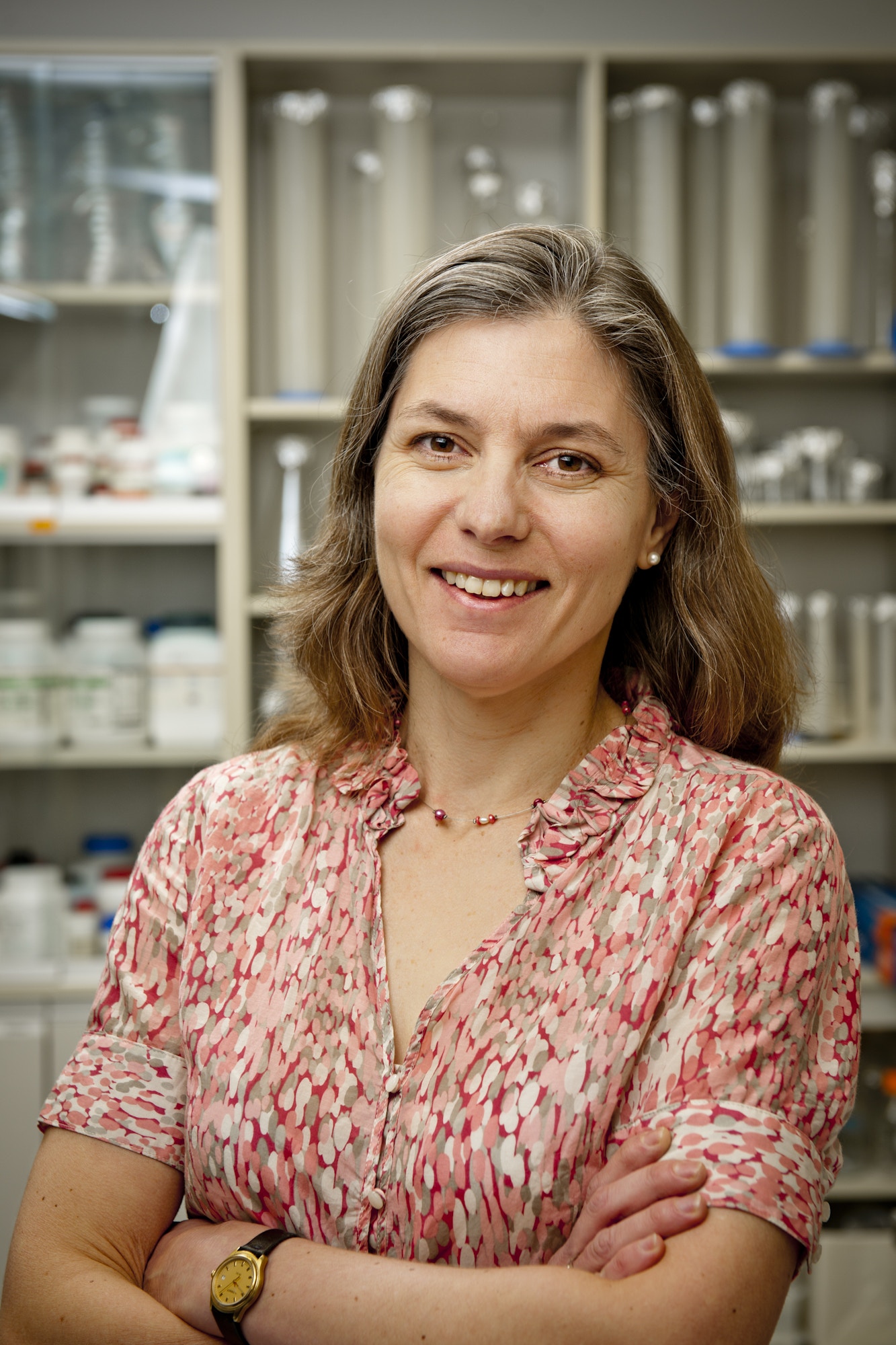