There is increasing evidence that Prader-Willi Syndrome is associated with high rates of psychosis, a serious mental disorder that profoundly disrupts thought and emotion. However, little is known about the early or ‘prodromal’ phase of illness and the risk factors that predict the emergence of psychosis in PWS patients. This is a critical gap in knowledge, given compelling evidence that earlier intervention leads to improved mental health outcomes. We propose to leverage the valuable information in the Global PWS Registry to advance understanding of prodromal features that present prior to the onset of psychotic symptoms in PWS.

To do this we plan to modify the Prodromal Questionnaire-B (PQ-B), a brief screening instrument we have found to reliably predict psychosis risk in behaviorally defined at-risk youth. We will develop a modified PQ-B that most accurately reflects the key symptoms predating psychosis onset in patients with PWS. We will also apply innovative online assessment methods in order to assess multiple domains of cognition (such as learning, memory and processing speed) and social cognition. We will use this information to determine the cognitive profiles that characterize PWS patients most vulnerable to psychosis. This novel web-based approach offers substantial cost savings and efficiency, as no subject travel is required, thus providing an opportunity for families without means to travel to participate in research.

Finally, we will collect saliva samples from study participants for analysis of stress hormones, and biobanking of DNA for future, larger-scale studies.

Our study goals are highly relevant to the mission of FPWR of improving mental health outcomes for patients with PWS. In particular, the proposed work will explore a highly understudied area in PWS, thus leading to more effective monitoring of pre-psychotic symptoms and providing an opportunity for early intervention.

There is increasing recognition of the prevalence and clinical significance of psychotic symptoms in Prader Willi Syndrome (PWS). More generally, behavior and mental health issues have a major impact on individuals with PWS and their families; symptoms of serious mental illness such as psychosis are among the most challenging to deal with, but until recently have been under-recognized. We are now seeing the increased importance of focusing on early detection of serious mental illness in those identified as high risk, such as youth with a genetic condition like PWS that puts them at risk. Psychiatry is one of the few areas of medicine that has not focused on prevention until recently. And in particular, research to date has not focused on prevention in individuals with neurodevelopmental disorders associated with high rates of psychosis and mental illness, such as PWS. While prior research has shown that individuals with PWS are at high risk for psychosis, very little is known about the early symptoms and risk factors that might predict the emergence of these conditions. So this is why we wanted to conduct this study, to determine how to detect the very early symptoms (i.e., prodromal phase) of mental illness in individuals with neurodevelopmental conditions, as these may be different from early symptoms seen in the general population. This is a critical gap in knowledge given strong evidence that early intervention leads to improved outcomes in other high-risk populations.

To that end, our project involved the first remote (web-based) assessment of neurobehavioral traits, including psychosis-risk symptoms (Prodromal Questionnaire-Brief Version; PQ-B) and sleep behaviors (Pittsburgh Sleep Quality Index), in a cohort of 128 participants with PWS, of whom 48% had a paternal deletion, 36% uniparental disomy, 2.4% an imprinting mutation and 13% unknown mutation (mean age 19.3 years ± 8.4; 53.9% female). We aimed to identify the most informative variables that contribute to psychosis-risk symptoms. Multiple domains of cognition (accuracy and speed) were also assessed in a subset of PWS participants (n=39) using the Penn Computerized Neurocognitive Battery (Penn-CNB).

We found that individuals with PWS reported a range of psychosis-risk symptoms, with over half reporting cognitive disorganization (63.1%) and about one third reporting unusual beliefs (38.6%) and/or suspiciousness (33.3%). Subjectively-reported sleep quality, nap frequency, sleep duration, sleep disturbance, and daytime dysfunction were significant predictors of psychosis-risk symptom frequency and severity (all p’s<0.029). Sleep disturbance ratings were the strongest predictors of psychosis-risk symptoms. Regarding cognition, individuals with PWS showed the most prominent deficits in accuracy on measures of social cognition involving faces, namely Face Memory, Age Differentiation and Emotion Recognition, and greatest slowing on measures of Attention and Emotion Recognition. However, there were no significant differences in psychosis-risk symptoms or cognitive performance as a function of PWS genetic subtype.

Overall, we conclude from these results that PWS is associated with a high prevalence of distressing psychosis-risk symptoms, which are in turn associated with sleep disturbance. Findings indicate that self/parent-reported neurobehavioral symptoms and cognition can be assessed remotely in individuals with PWS, which has implications for future large-scale investigations of rare neurogenetic disorders. 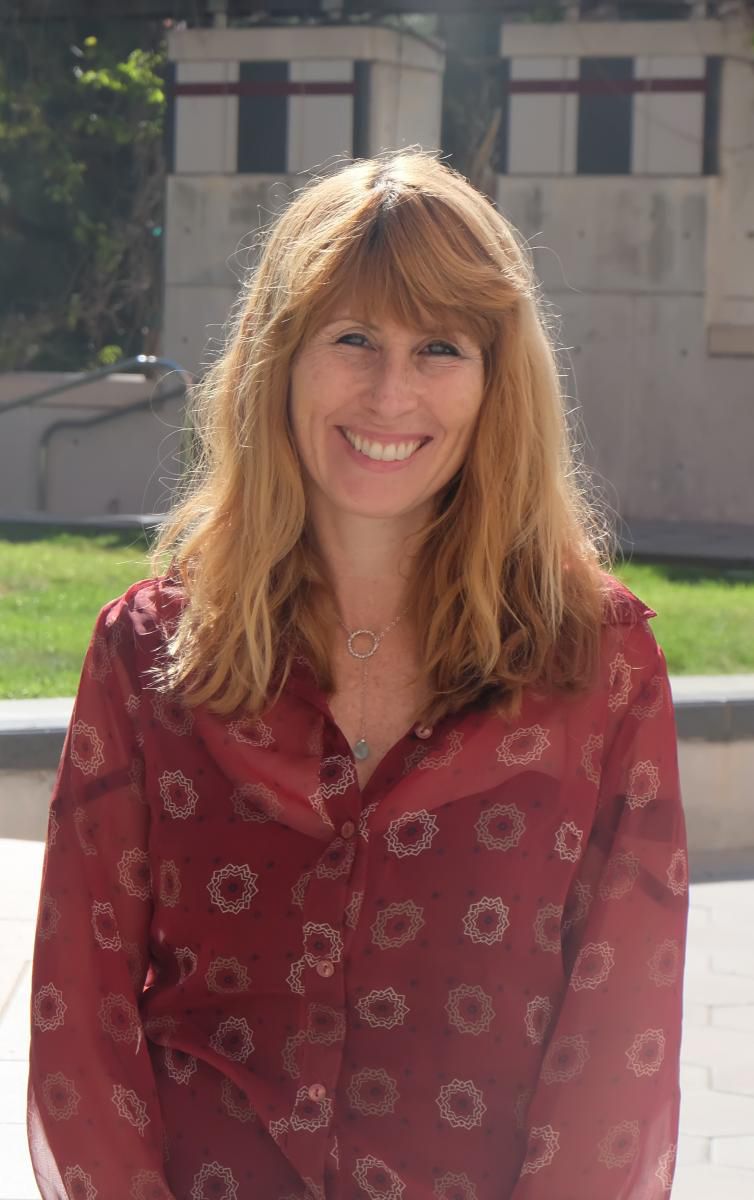