Dr. Ross will investigate how feeding behavior and cognitive flexibility are jointly regulated in the prefrontal cortex of the brain, in neurons expressing MC4R. This study may define a neuronal circuit to target therapeutically.

Prader–Willi Syndrome (PWS) is a genetic disorder characterized by insatiable appetite and development of morbid obesity later in childhood. This leads to a combination of mental and physical problems for these children that persist into adulthood, yet the neural mechanisms underlying these difficulties are not well understood. Using cutting edge neuroscience methods, we recently discovered that a specific population of neurons, in a region called the medial prefrontal cortex, which is responsible for cognitive function regulation, receives satiety signals from other neurons involved in feeding behavior and metabolism. These neurons are molecularly defined by the expression of a protein that is important in regulation of body weight and food intake, called the melanocortin 4 receptor (MC4R). Deleting this protein, which impairs the neurons ability to translate satiety signals, leads to increased food intake and body weight, in addition to cognitive impairment. This suggests that the protein, MC4R, when expressed in the medial prefrontal cortex, is an important integrator of both metabolism and of cognitive behavior as is seen in people with PWS.

In this proposal we will use genetically modified mouse models and a combination of multiple cutting-edge approaches, including chemogenetics (drug-assisted remote stimulation) and direct pharmacologic stimulation of this molecularly and regionally defined population of neurons while animals are awake and behaving normally. We will characterize specific cognitive functions in a mouse model of PWS, and then test the hypothesis that the response of these medial prefrontal cortex neurons to appetite-suppression signals from satiety neurons is relevant to maladaptive behaviors seen in PWS. We will then manipulate this brain circuit in genetically modified mouse model of PWS. Completing the work of this proposal will allow us to identify the impaired brain mechanism for why appetite suppression and maladaptive behavior are seen together in PWS.

The next steps forward for this project will be to determine if the medial prefrontal cortex MC4R neurons could potentially be targeted to control appetite or behavior in PWS. Altogether, this project will help us understand how cognitive function and feeding behavior are jointly regulated in the brain, and suggest novel druggable targets for the development of therapeutic approaches or interventions to treat insatiable appetite and maladaptive behavior in PWS. 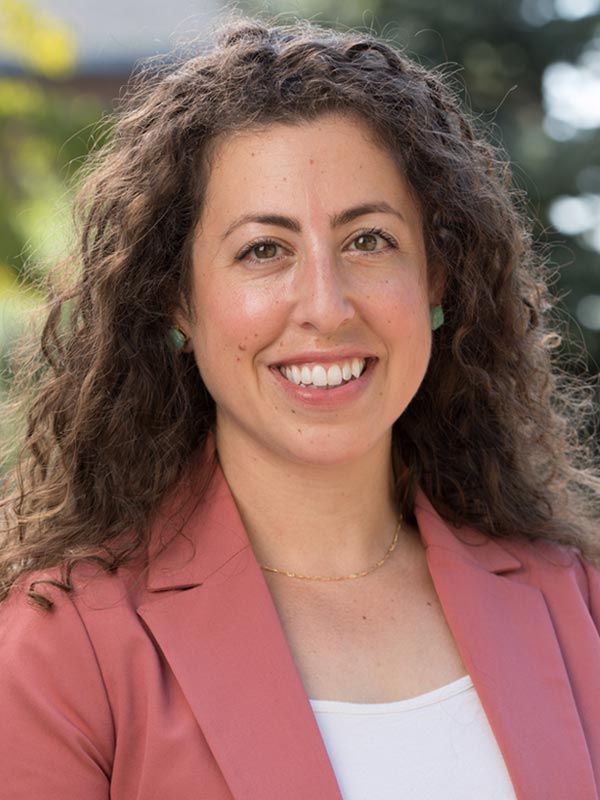