At the genetic level, Prader-Willi syndrome (PWS) is due to the lack of expression of a specific portion of chromosome 15. This portion contains genes that, in normal circumstances, are only active on the paternally inherited chromosome. Indeed, the corresponding genes on the maternally inherited chromosome are silenced â€“ a phenomenon called imprinting. Most frequently, Prader-Willi patients have either physically lost DNA sequences on paternal chromosome 15, which results in the deletion of the normally active paternal genes, or have inherited two copies of the maternal chromosome, which is silent. In rare cases, Prader-Willi patients have received normal chromosomes from their parents but for an unknown reason, the paternal portion is silent. While rarer, these events are nonetheless important since they are thought to correspond to a defect in the imprinting process itself. Here, we (Chedin) propose to focus our efforts on a critical region of chromosome 15 that allows the paternal chromosome to resist silencing and therefore to remain active. Thanks to initial support from the FPWR, we have now obtained key data that establishes a previously unrecognized feature of this region that, we believe, contributes to protect the paternal chromosome 15 from the action of widespread silencing complexes in our cells. Our proposal for this renewal offers to further characterize this novel feature and to assess whether a similar mechanism could operate more broadly in our cells to protect important genes from inappropriate silencing. This work will represent an important advance in our understanding of the imprinting mechanism and will offer new clues as to why silencing sometimes occurs inappropriately on the paternal chromosome, leading to PWS. A broader understanding of the mechanism of gene regulation might also lead to new treatment avenues for PWS. 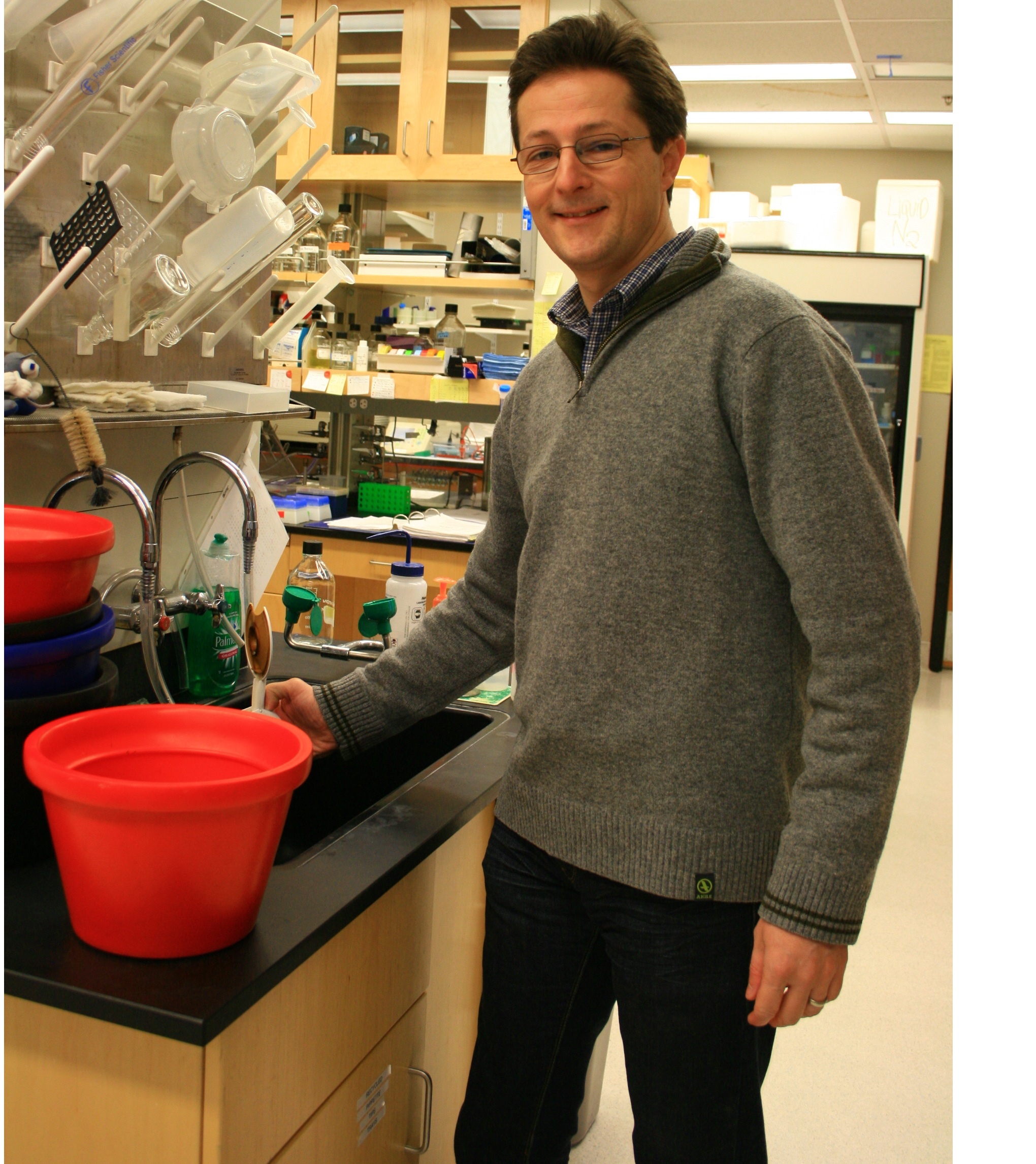